The Noel Davies Oral History Archive is a collection of CD oral history productions, and includes the ‘Star Hotel Riot’ (2003) ‘Around and About Lake Macquarie’ (2003). Noel completed a BA History (Hons) at the University of Newcastle.

Noel Davies speaks to witnesses of the Star Hotel Riot that took place at the closing of the Star Hotel in Newcastle, NSW on the 19 September 1979. The interviews run for 75 minutes and consists of five interviews. Interviews are with Ian Antonsen – a hotel patron, Barry Nancarrow – cameraman from NBN Channel 3 Television, Ron Sorensen – hotel security, Frank Mackaway – attending Senior Constable of Police, Peter DeJong – lead singer in the performing rock band The Heroes.

A song that was played on the night was The Star and The Slaughter by the Heroes-‘‘I want action, I want fighting in the streets, I’m gonna take this town by storm,Gonna burn the village down, Take no hostage, give no quarter,  They will remember the night of the star and the slaughter.’’

Around and About Lake Macquarie

‘Around and About Lake Macquarie’ is a series of interviews conducted by Noel Davies in connection with people and events around Lake Macquarie. This interview is with Group Captain Athol Wearne Commander of Catalina Aircraft, Grahame Burgess detailing the life and times of the Lake Macquarie Ferry- The Wangi Queen. Interview with Betty Lynton in connection with the preservation of Dobell House, Lin Hurt discussing his life and 60 years of business at Toronto. A short review of Governor Lachlan Macquarie. And interview with Tony Mowbray about his round the world voyage. He had recently returned in 2001 from a six month single handed non-stop unassisted around the world  voyage on the 43 ft. yacht Solo Globe Challenger.

These histories record the public memory at a certain time, memories that can be mapped in time and place. Hearing the past can inspire us, provide new knowledge so we can better understand, and plan our future.

If you have any further information on the audio files, please leave a comment.

We thank Noel Davies for giving permission to make these oral histories available to the wider community. 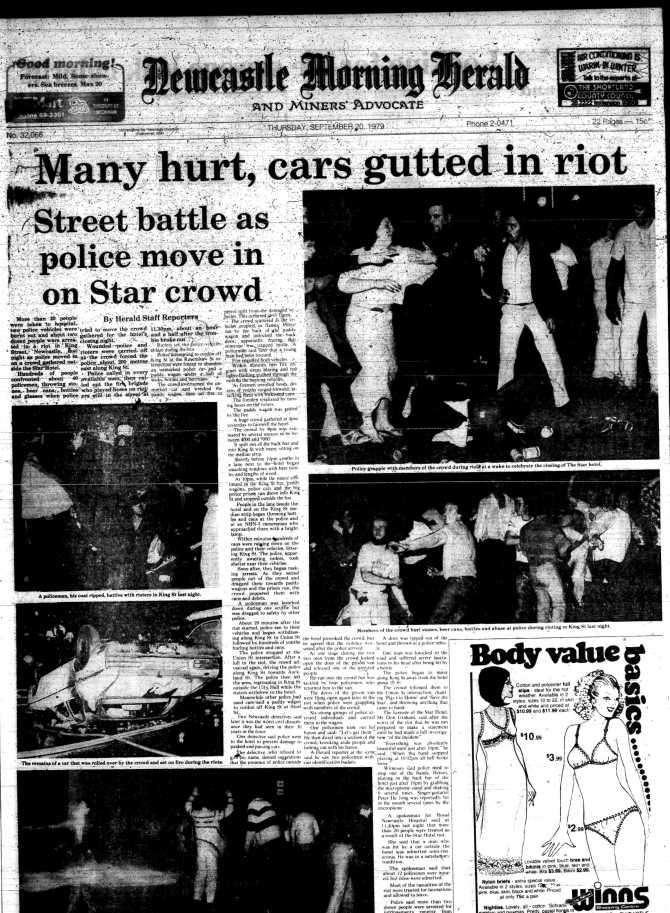 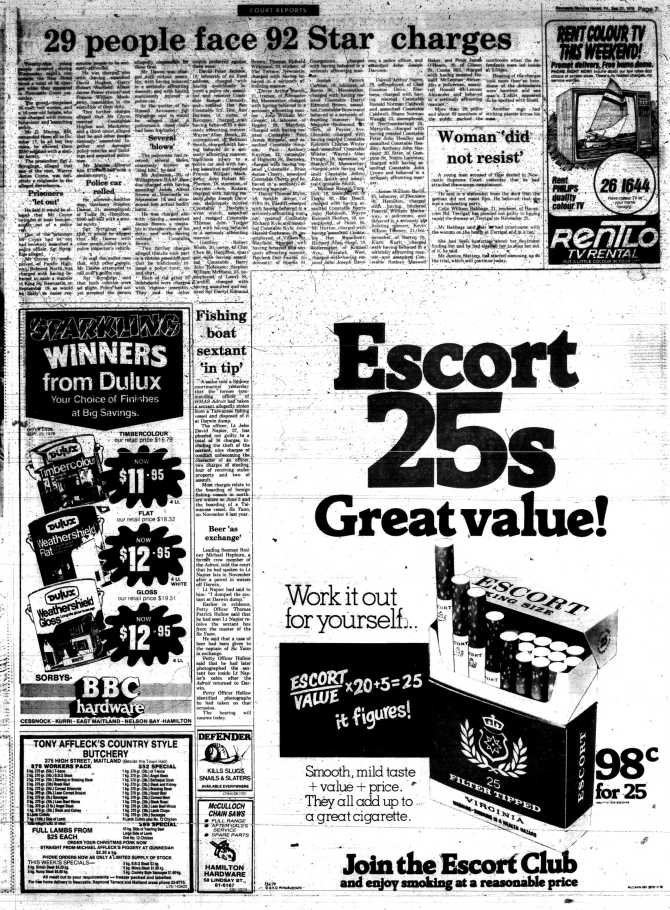